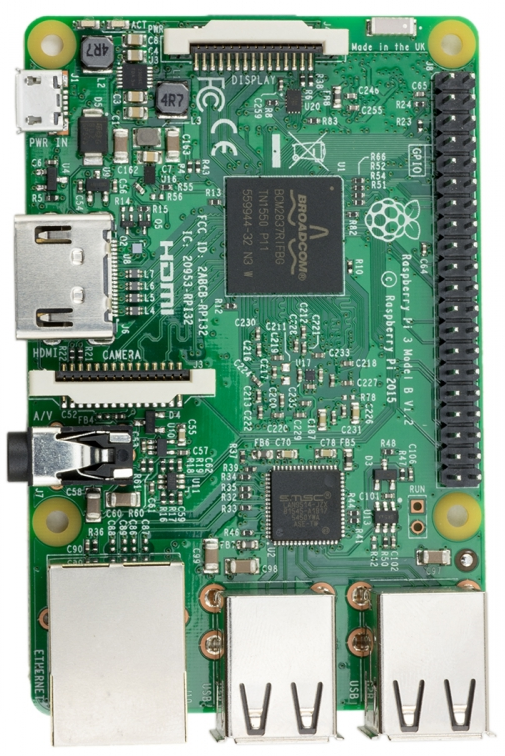 I wanted to setup a small low power system as a hub for adding automation scripts on my home network and also attach home automation devices.

As of April 2016 I considered the BeagleBone Black and Raspberry Pi 3.
The cost of the raspberry pi was lower $35 compared to $48 and its feature set is much better:

Only thing is Raspberry Pi does not have on board storage compared to 4GB on Beaglebone. I ordered the board and am waiting for the board to arrive by tomorrow. I have also ordered a 64GB class 10 SD card to use with the Raspberry Pi board.

I kept getting my wifi drop connection. I saw the solution here by searching for some lines I saw in /var/log/syslog when the wifi dropped. Basically you need to turn off the power save mode. To do that run the following commands:
To make the change permanent add this line to /etc/rc.local file:

Look at this link: https://www.raspberrypi.org/documentation/configuration/audio-config.md to redirect audio betweek HDMI and headphone jack

To connect to the samba server from fire TV or other android devices to stream movies, etc. you can use VLC player.
In the VLC player however don't go to Local network to add the server. Go to add server to favorites and then in that form select the SMB protocol, blank for port. Then choose the URL as: pi@192.168.0.188 or something similar where pi is the user name and the local IP of the raspberry pi. Give the folder where you want to start and add it. When you open this it will ask for the password, enter it and click remember password and then OK. Now it should work without asking the password again and again.

To mount the USB Drive I followed the instructions here